Switch to full style
This is the place where the majority of the warbird (aircraft that have survived military service) discussions will take place. Specialized forums may be added in the new future
Post a reply
NC_Rotorhead

Great stuff as usual. Thanks so much for sharing that "stuff" ftom the old shoebox!!! 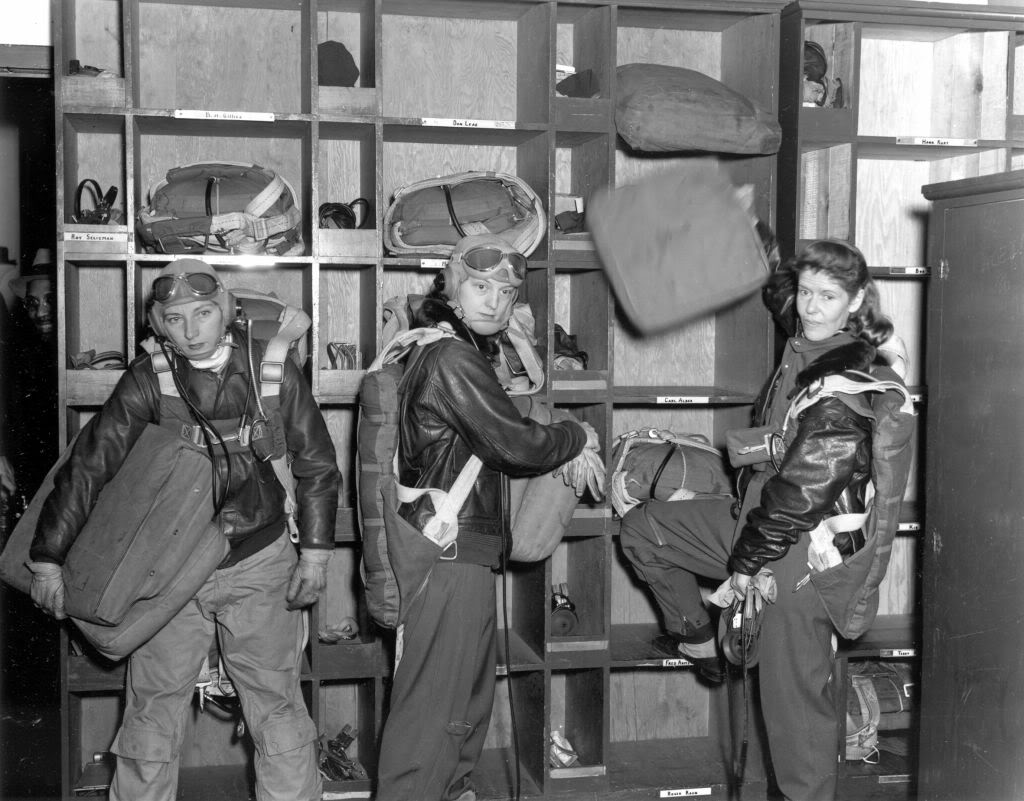 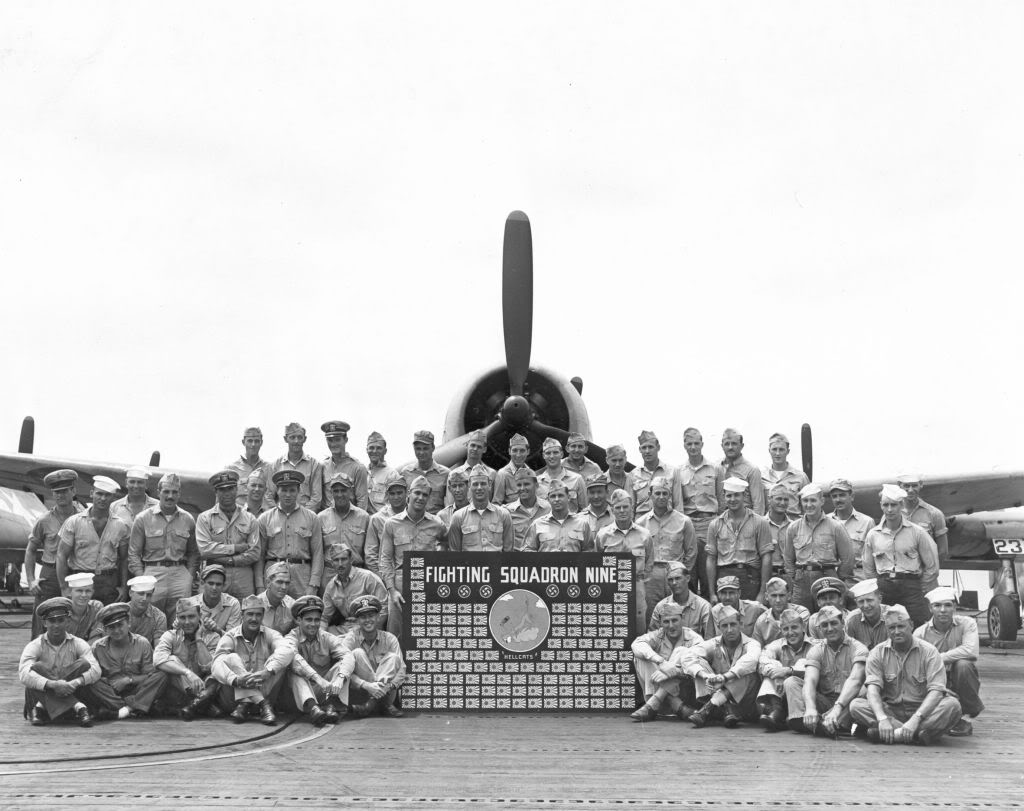 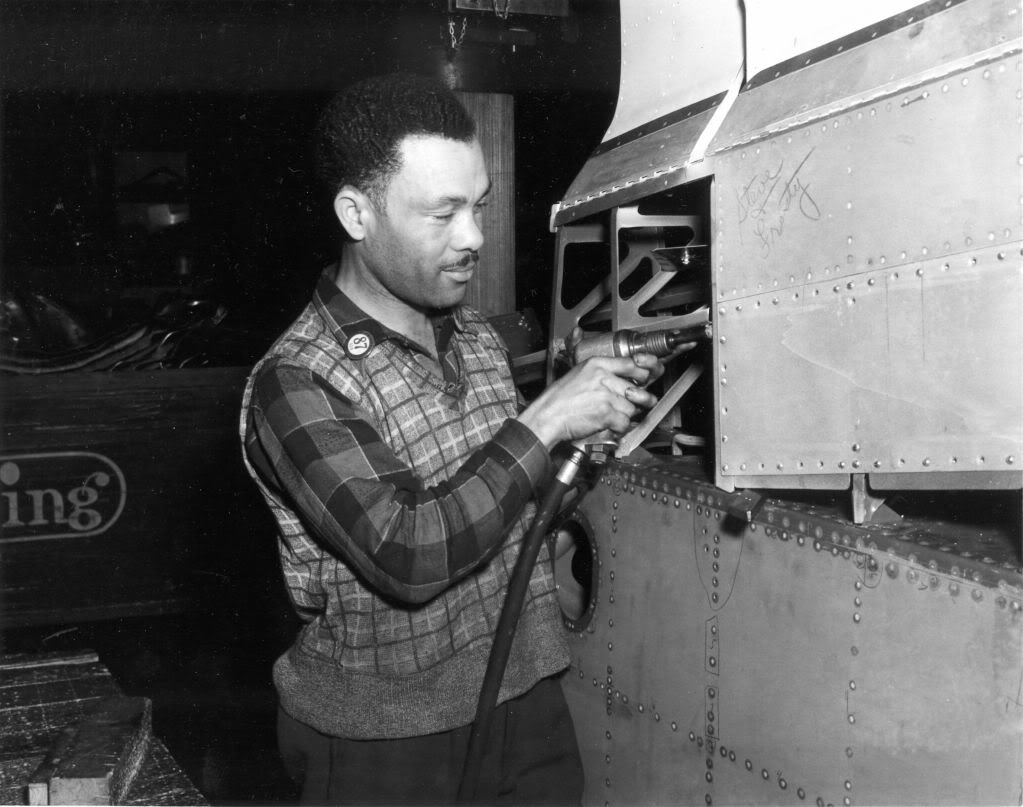 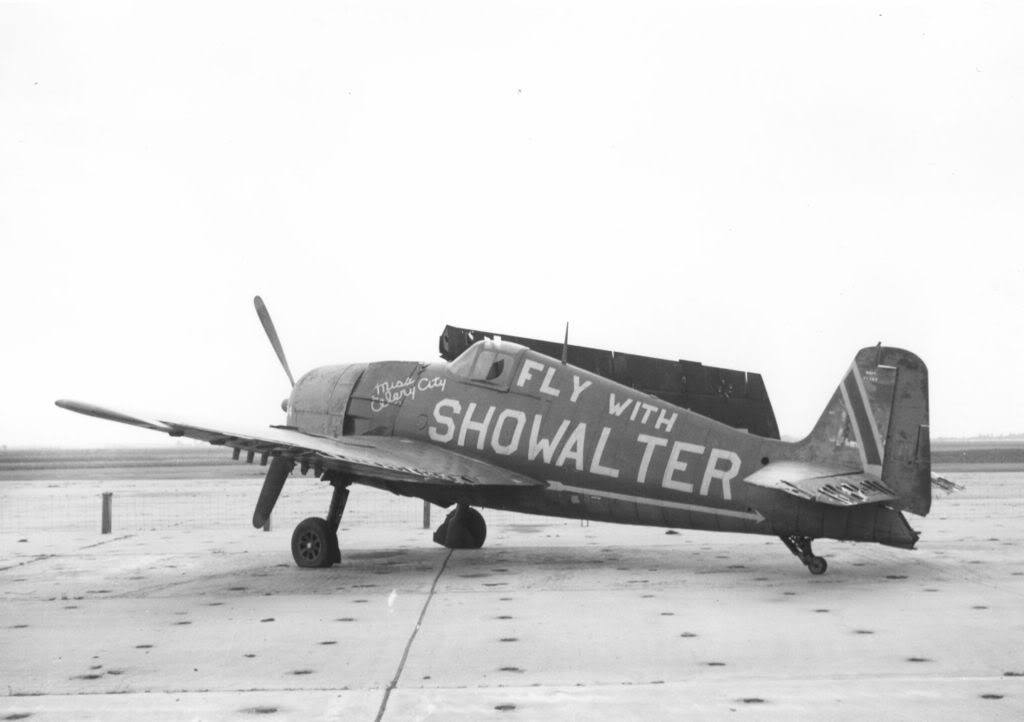 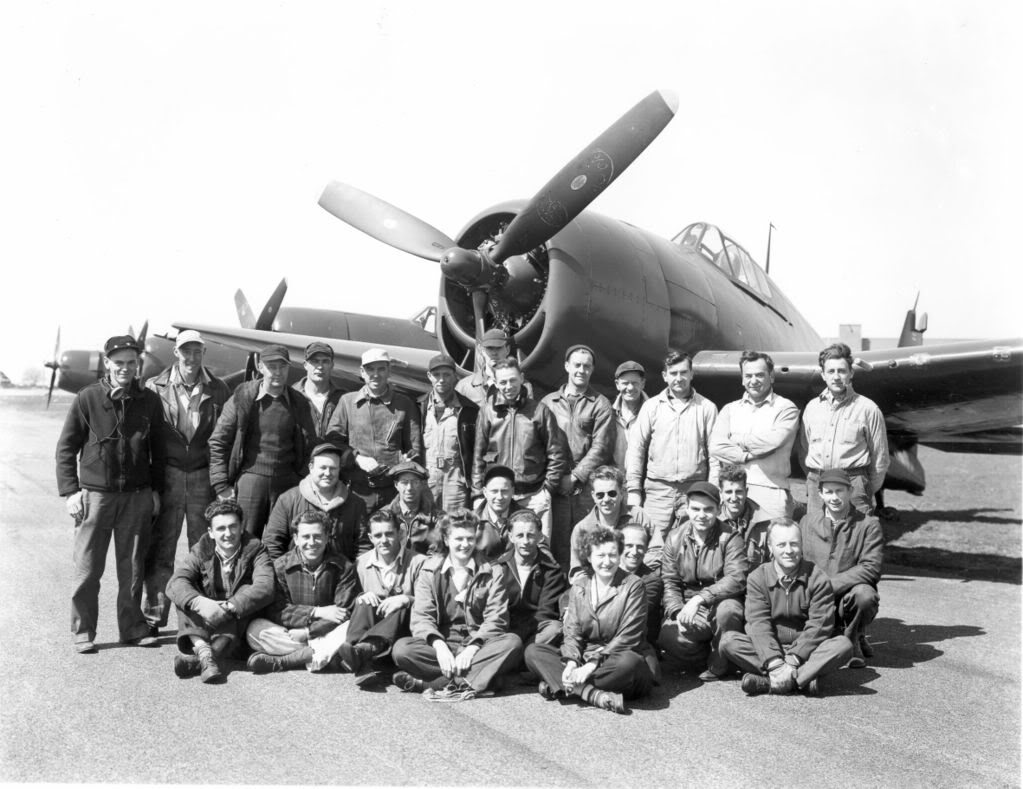 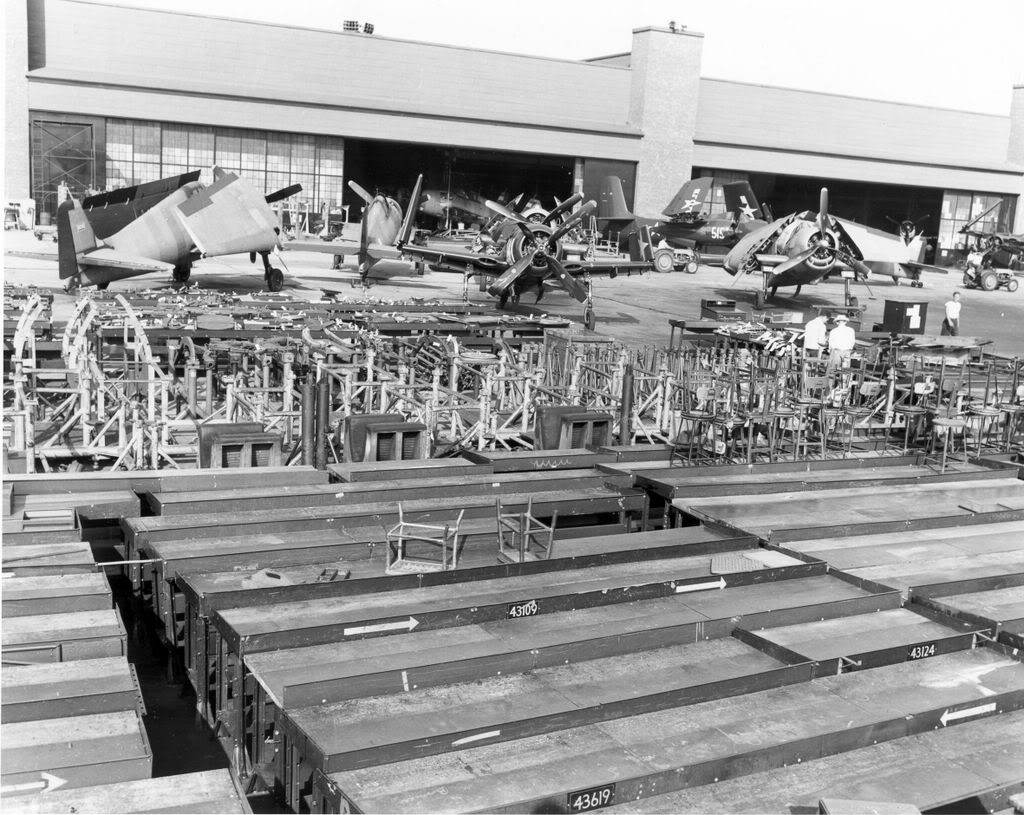 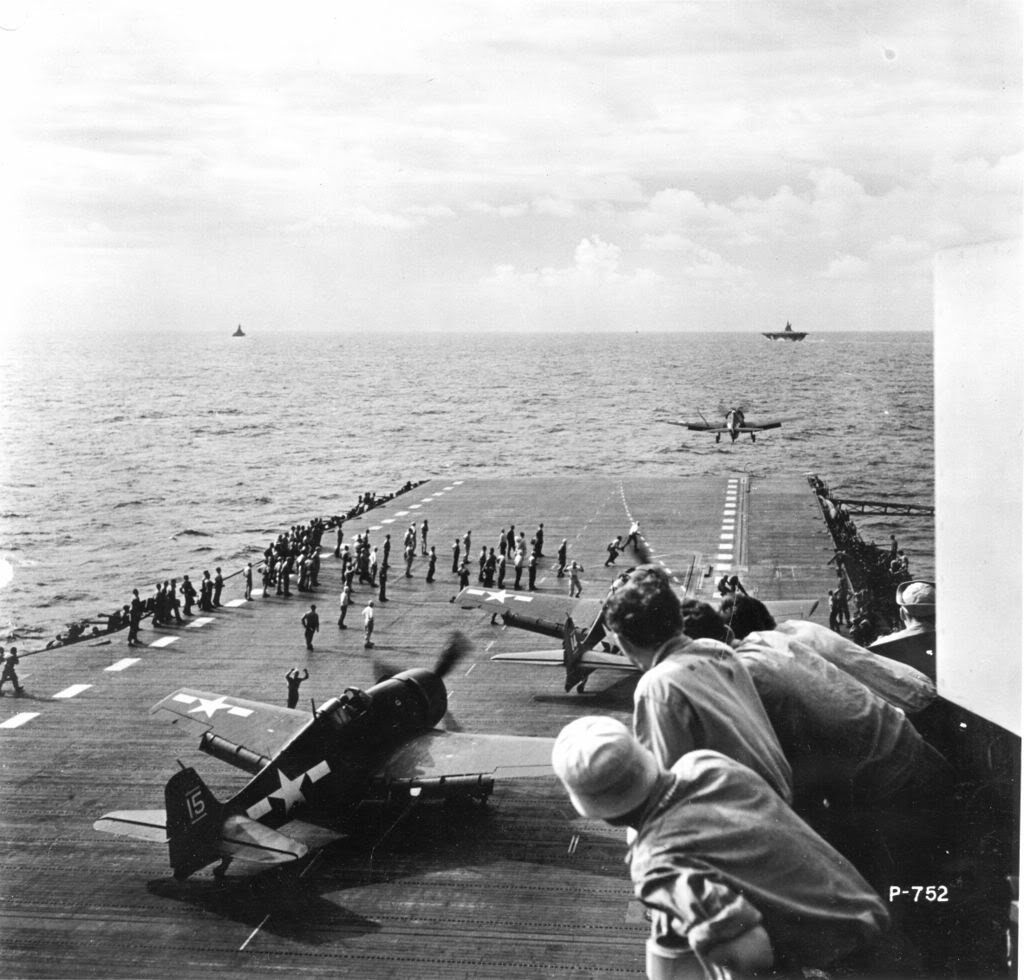 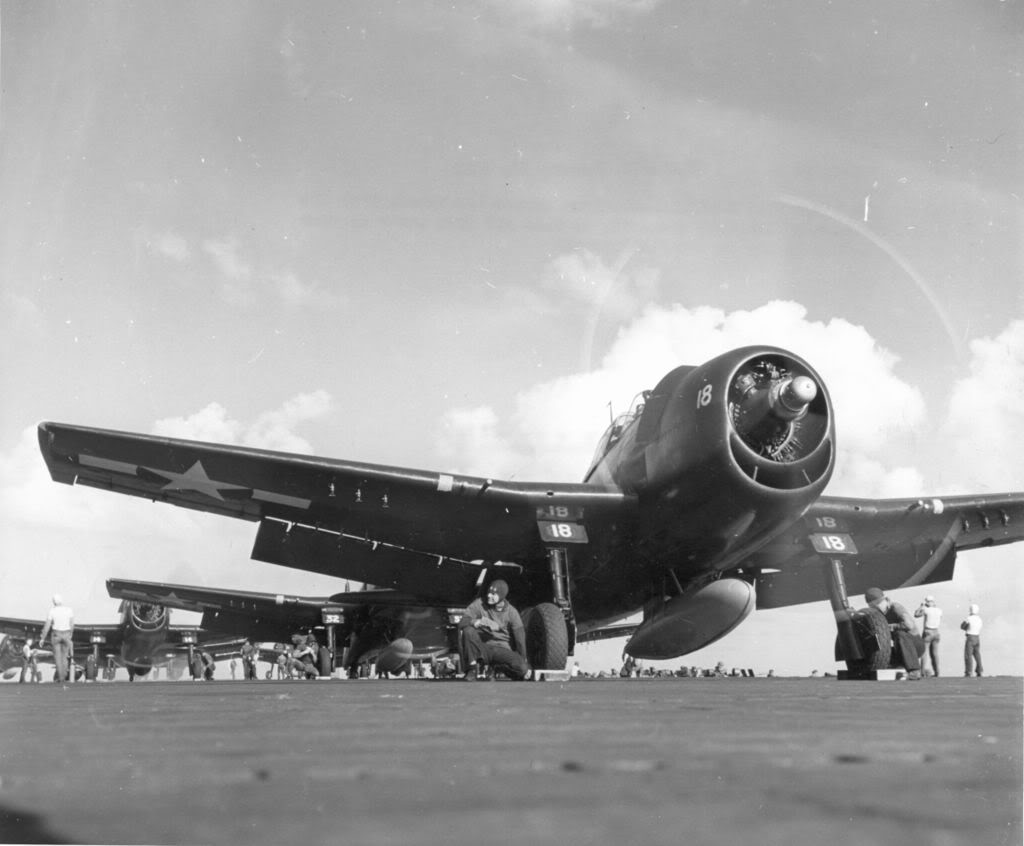 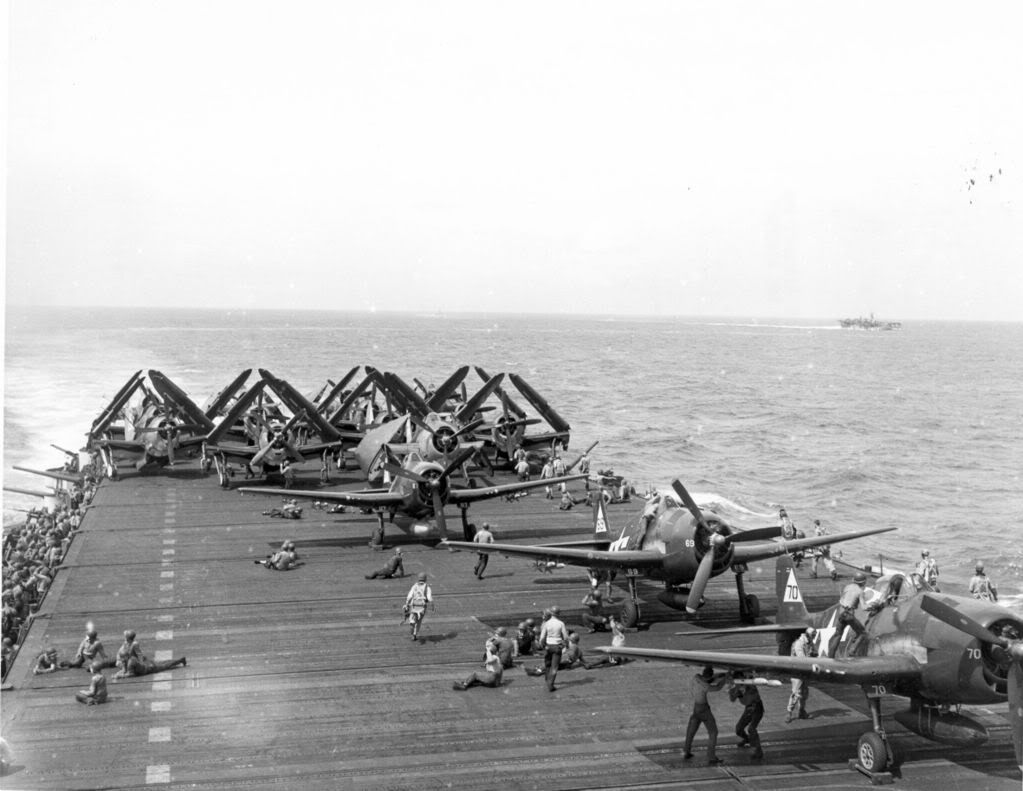 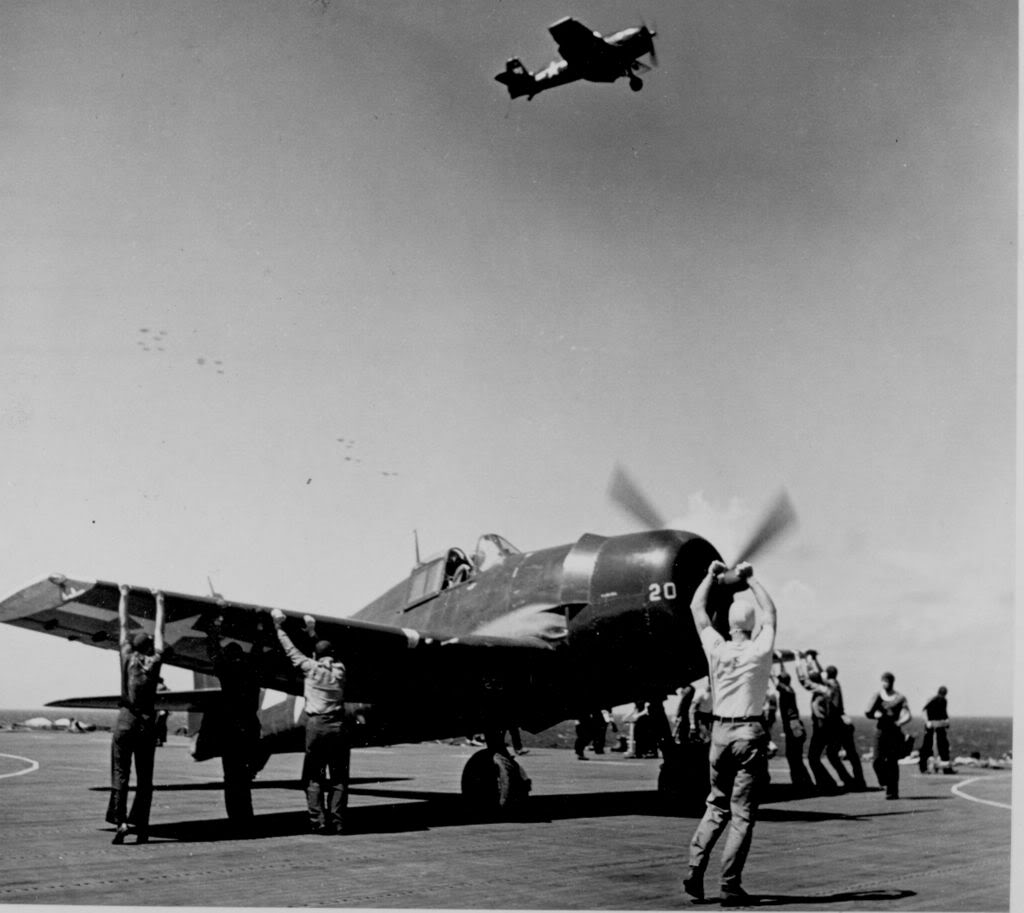 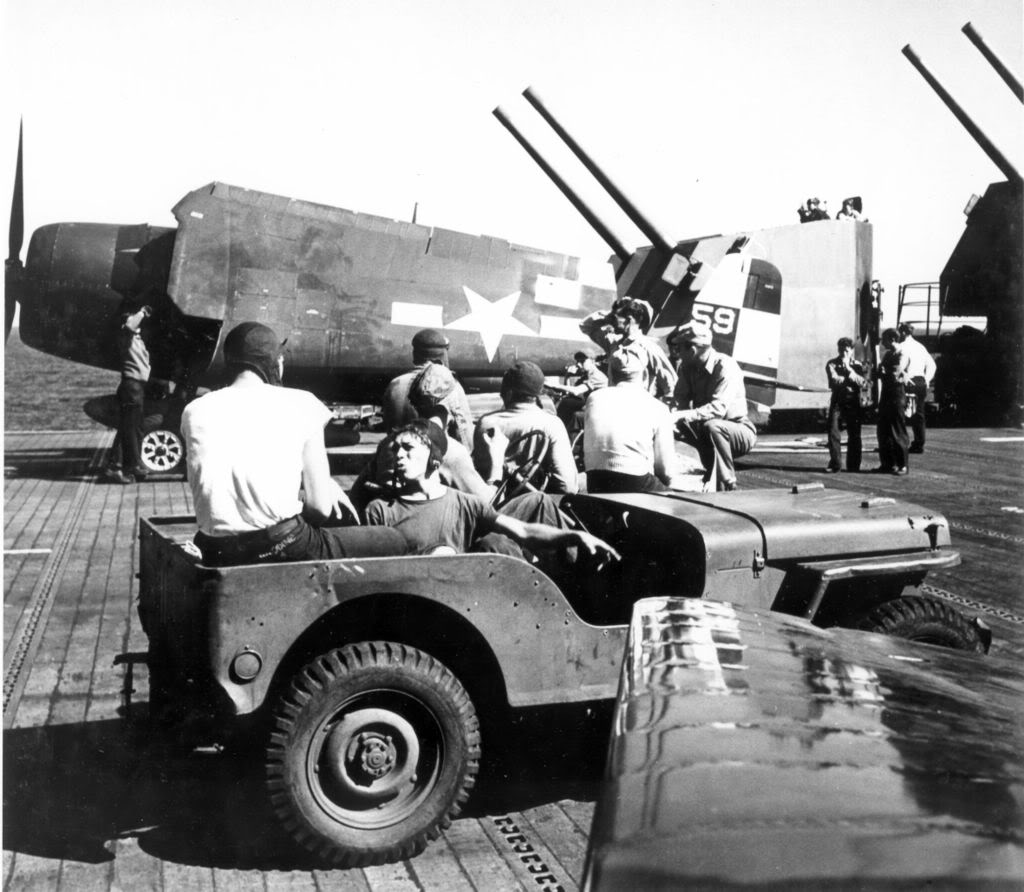 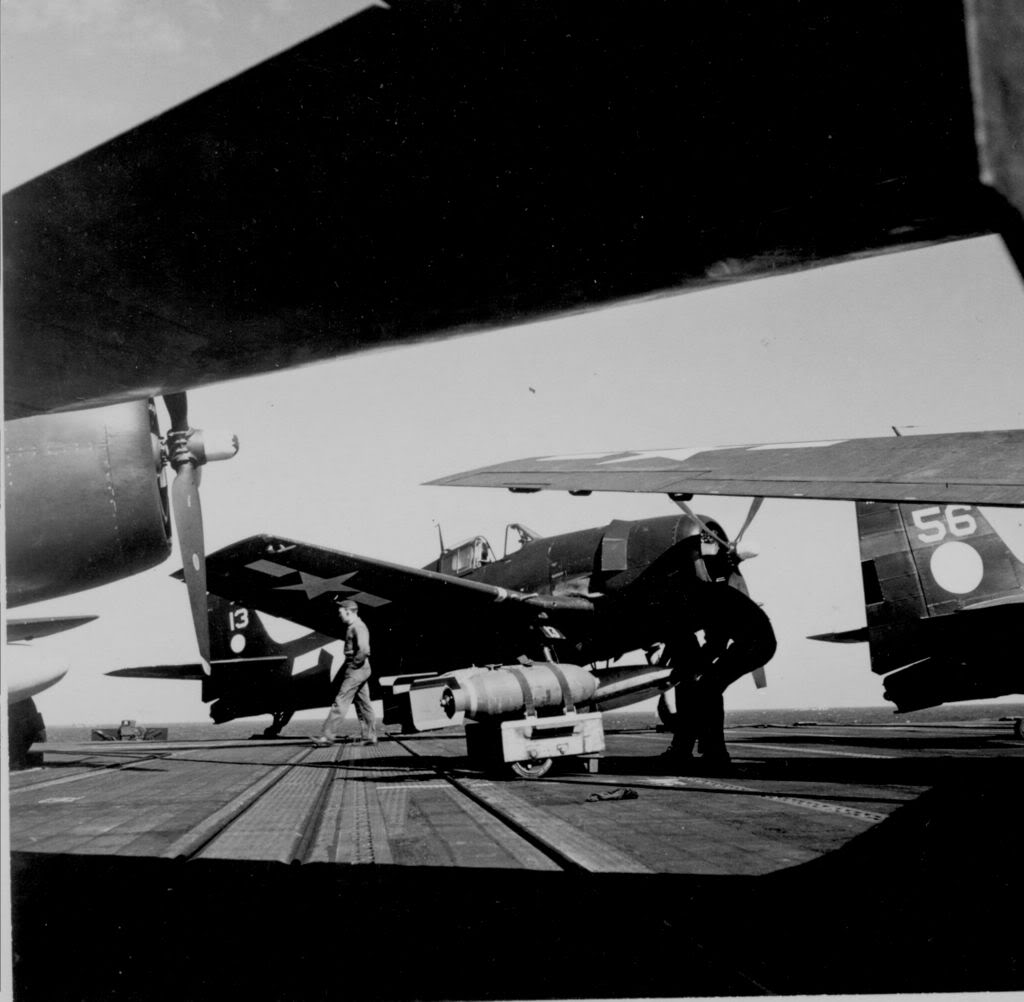 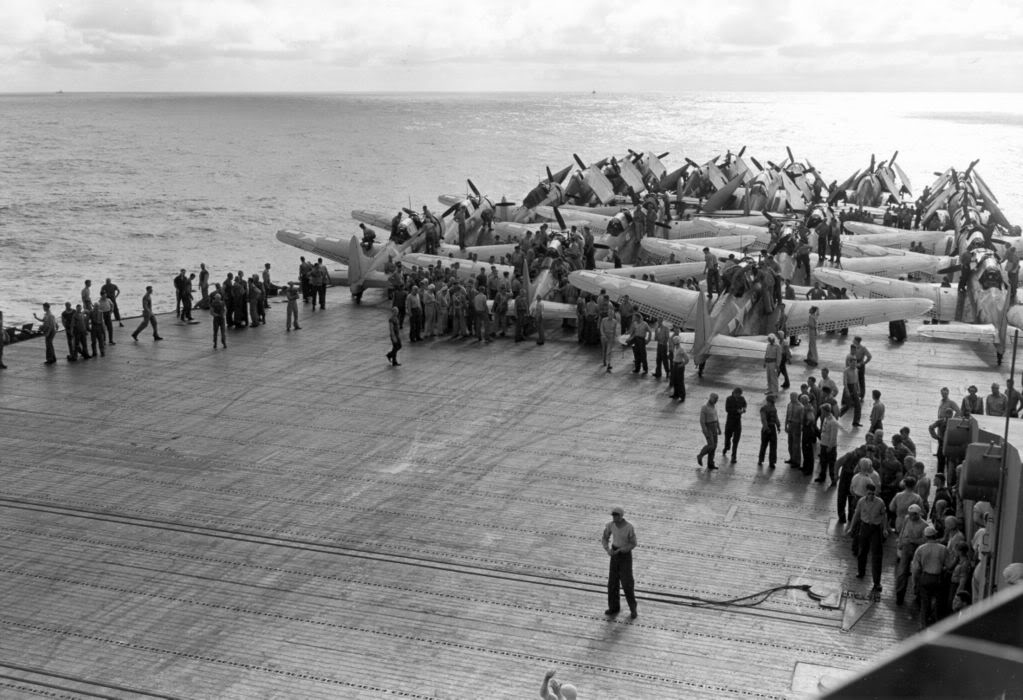 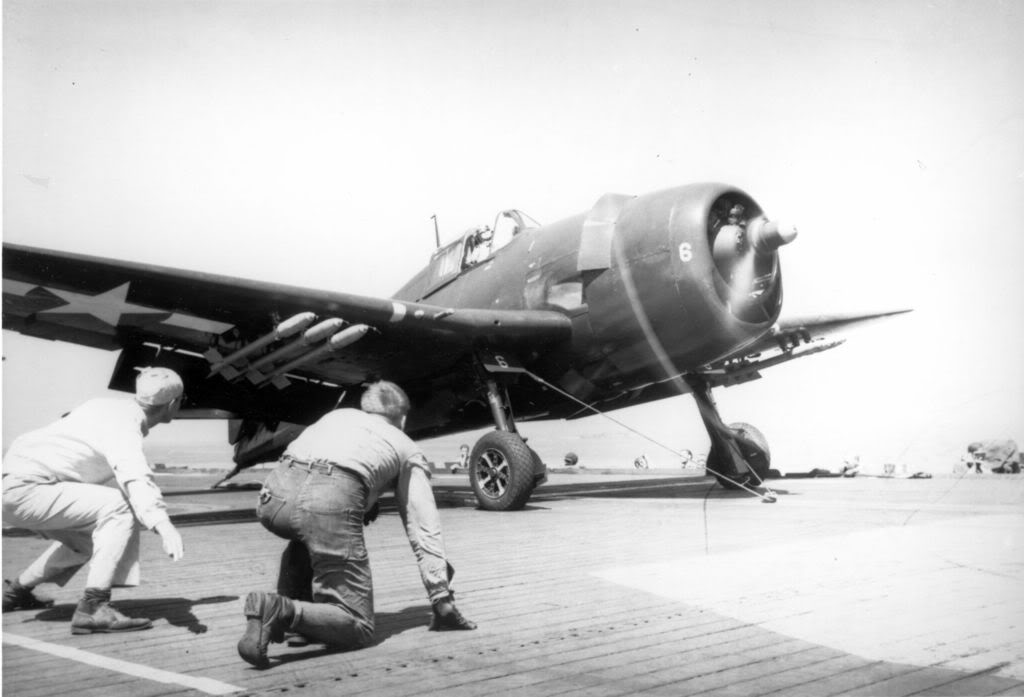 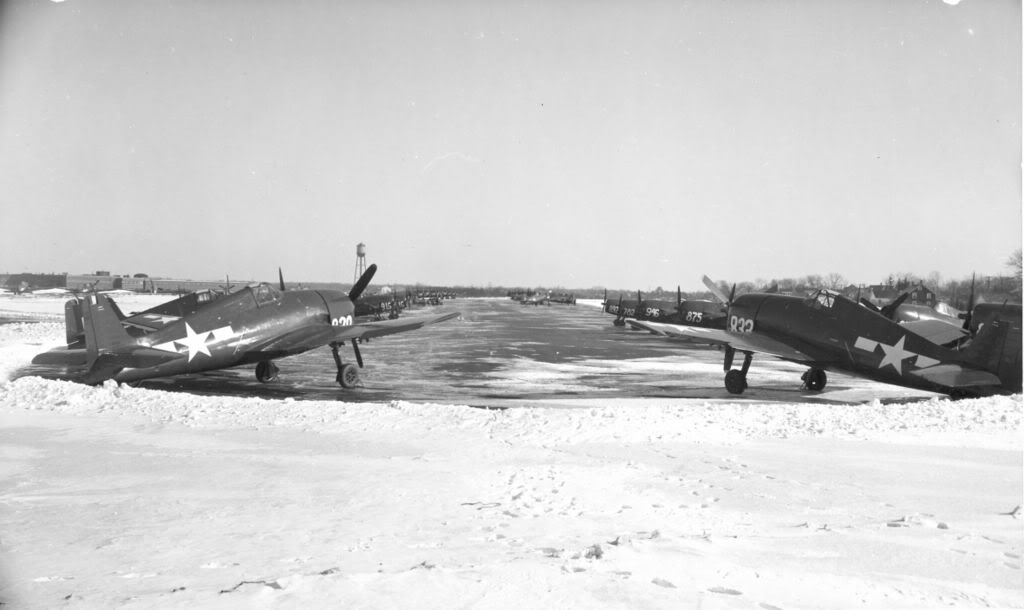 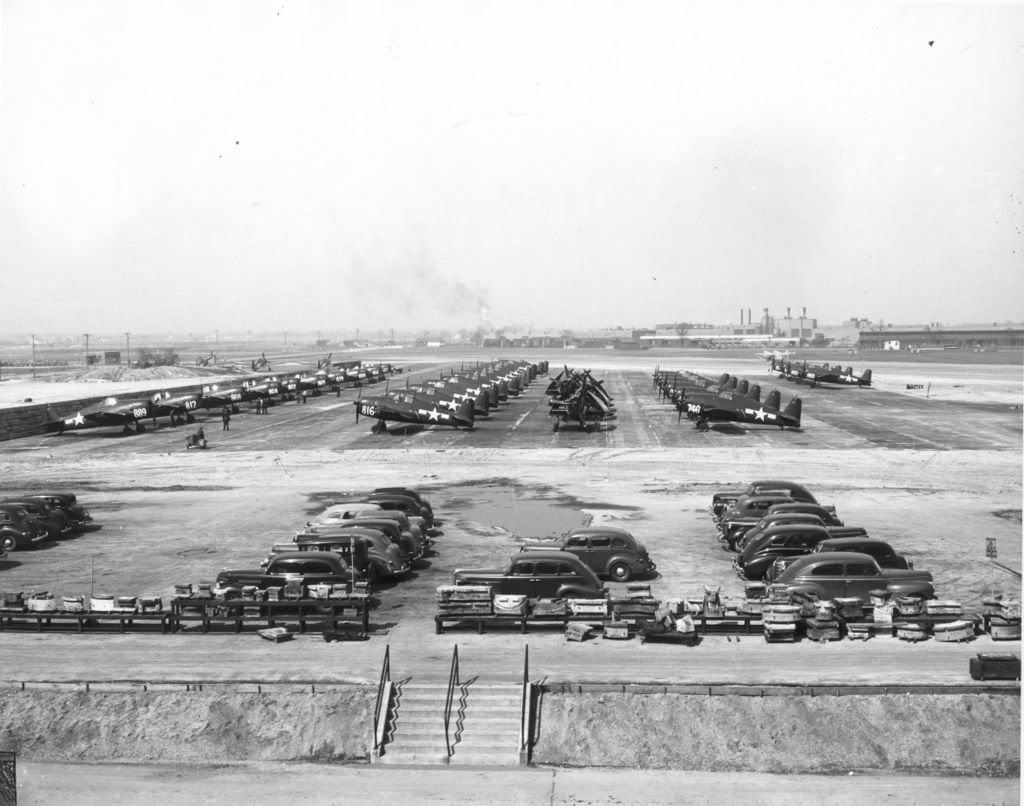 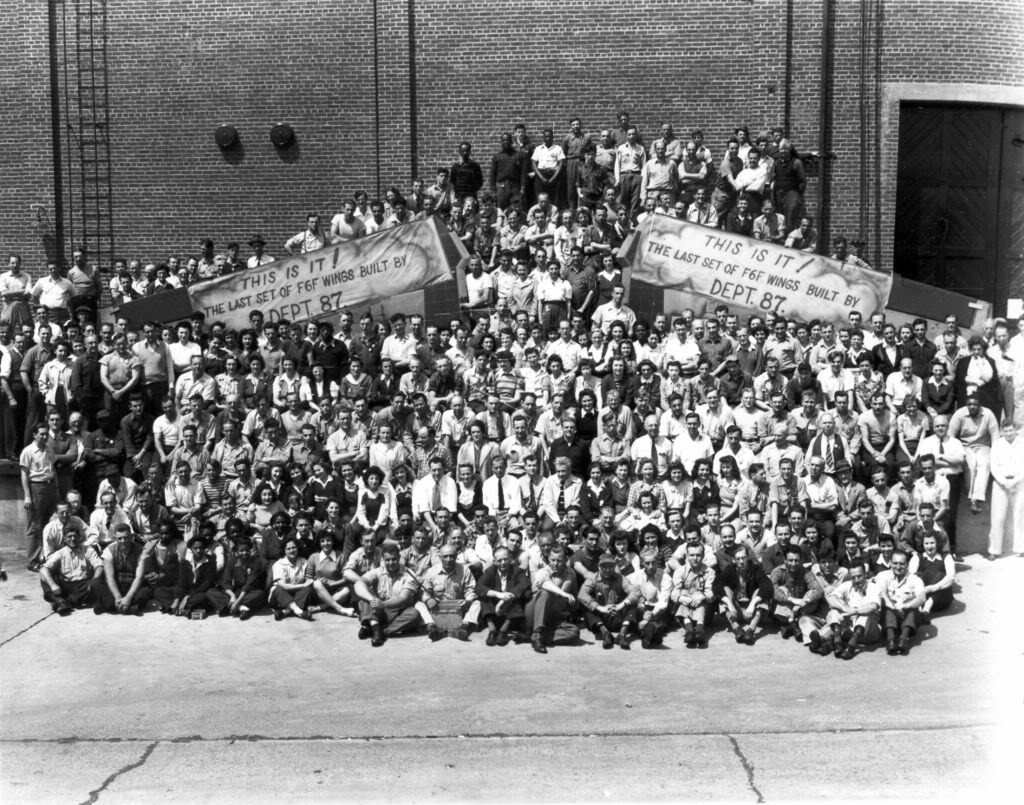 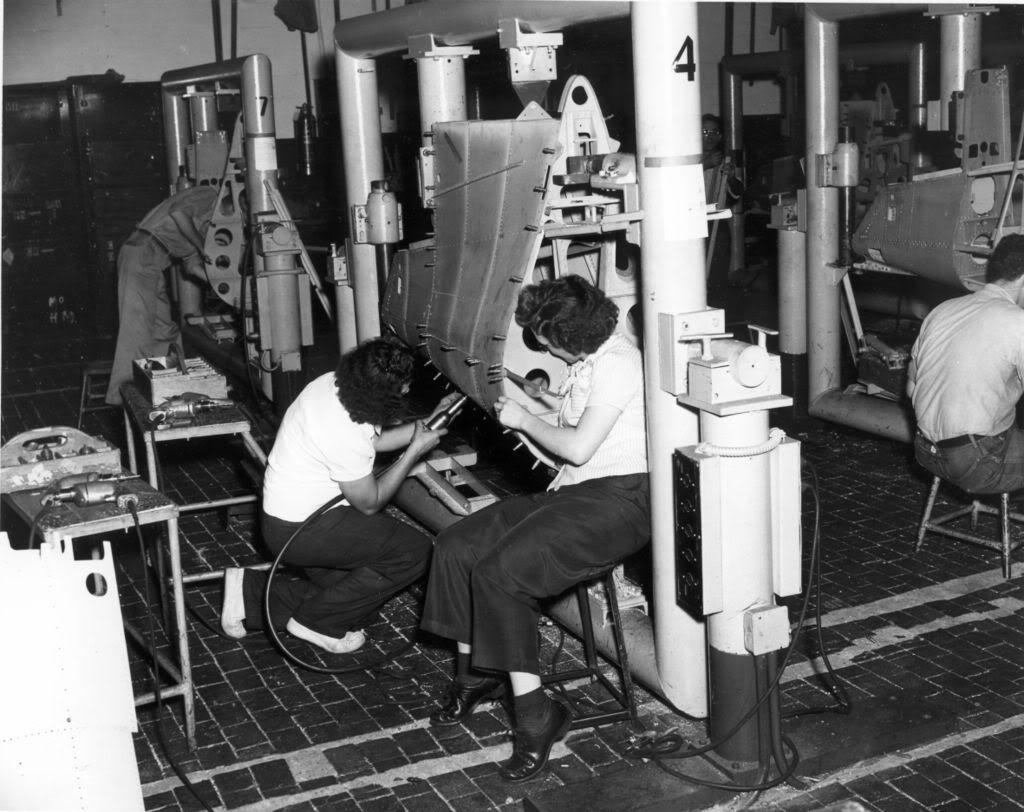 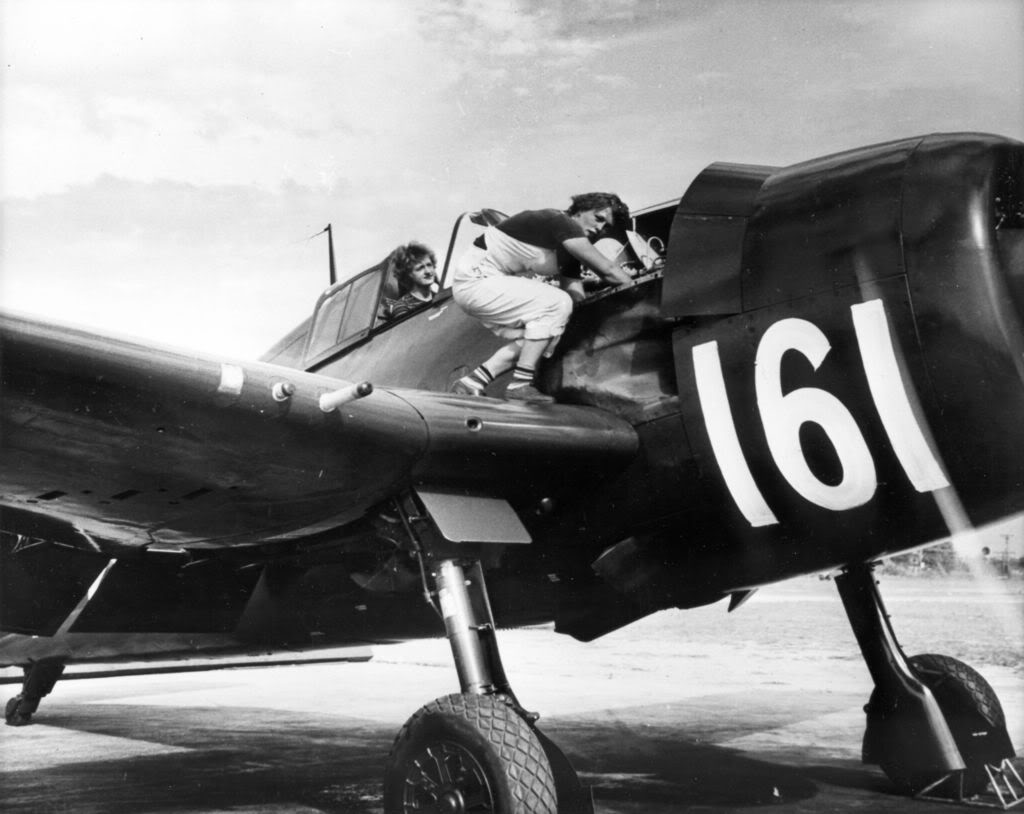 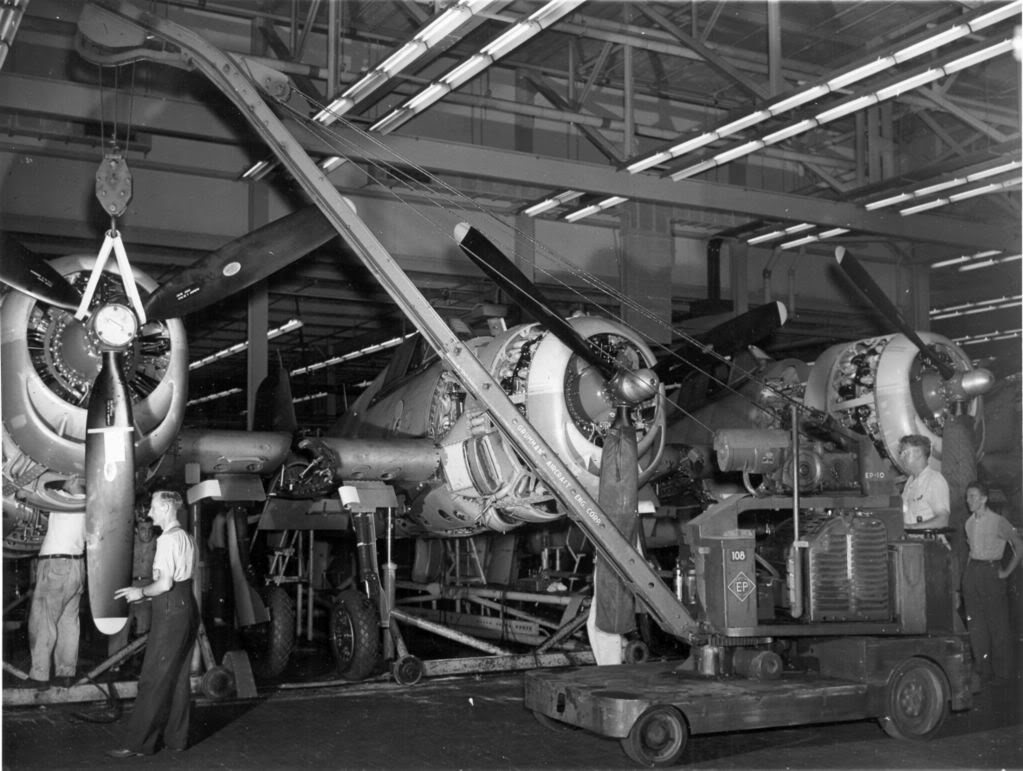 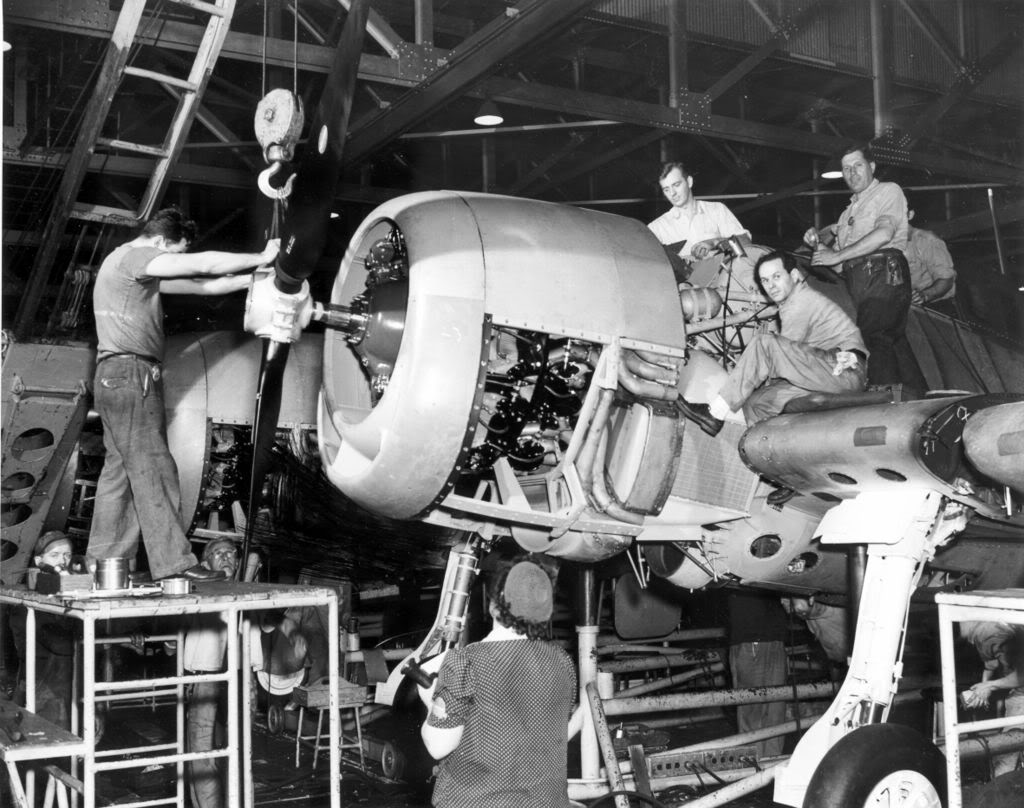 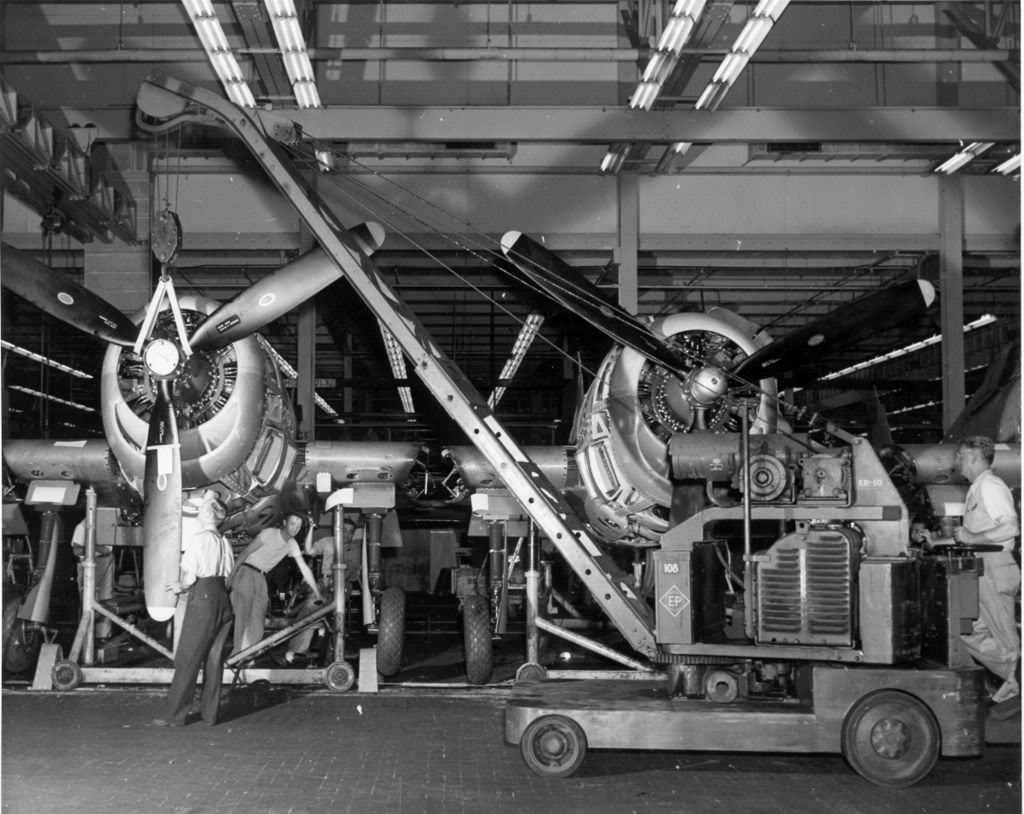 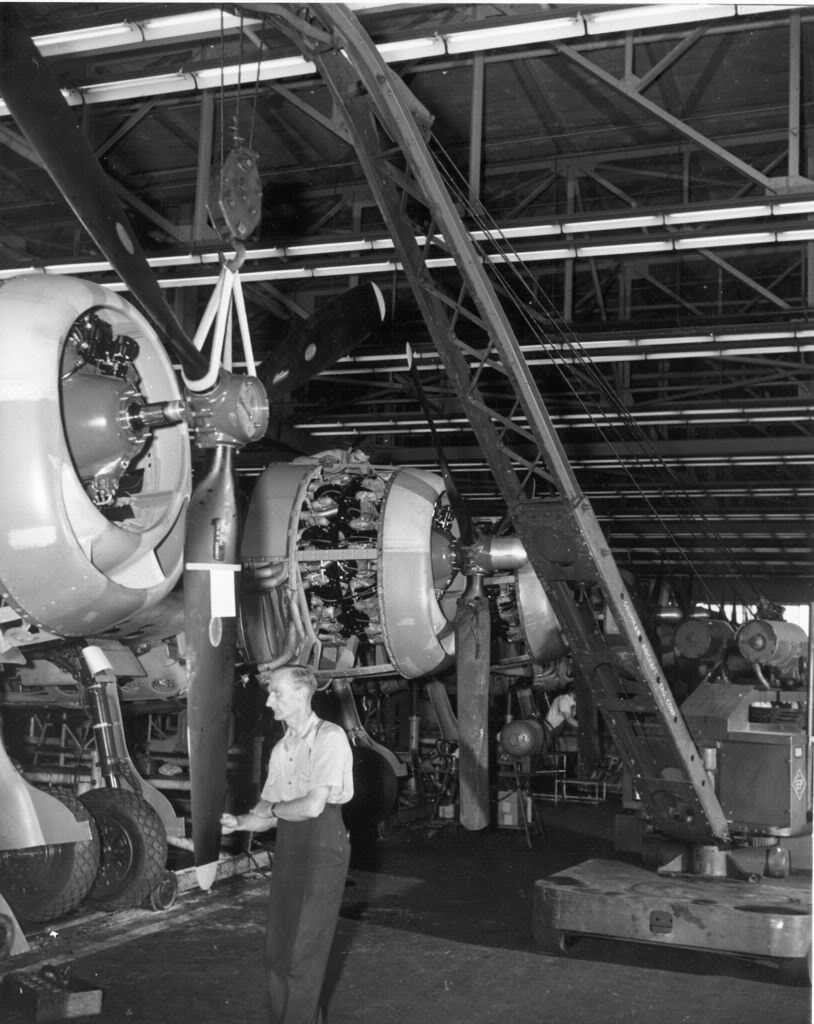 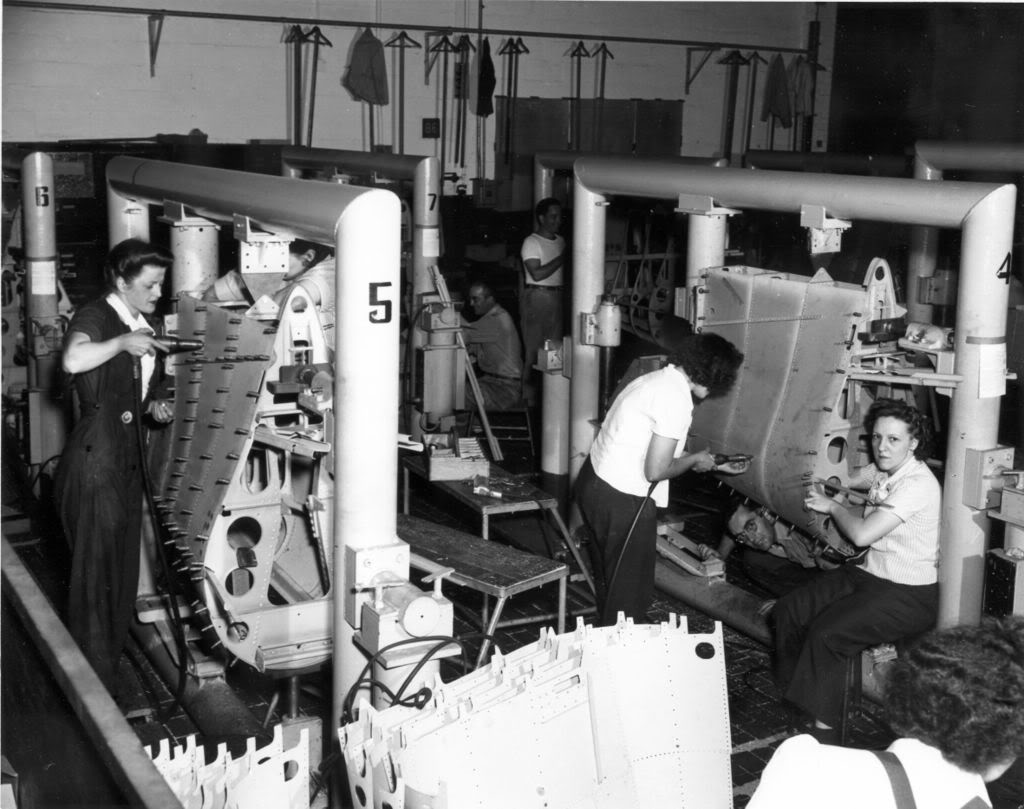 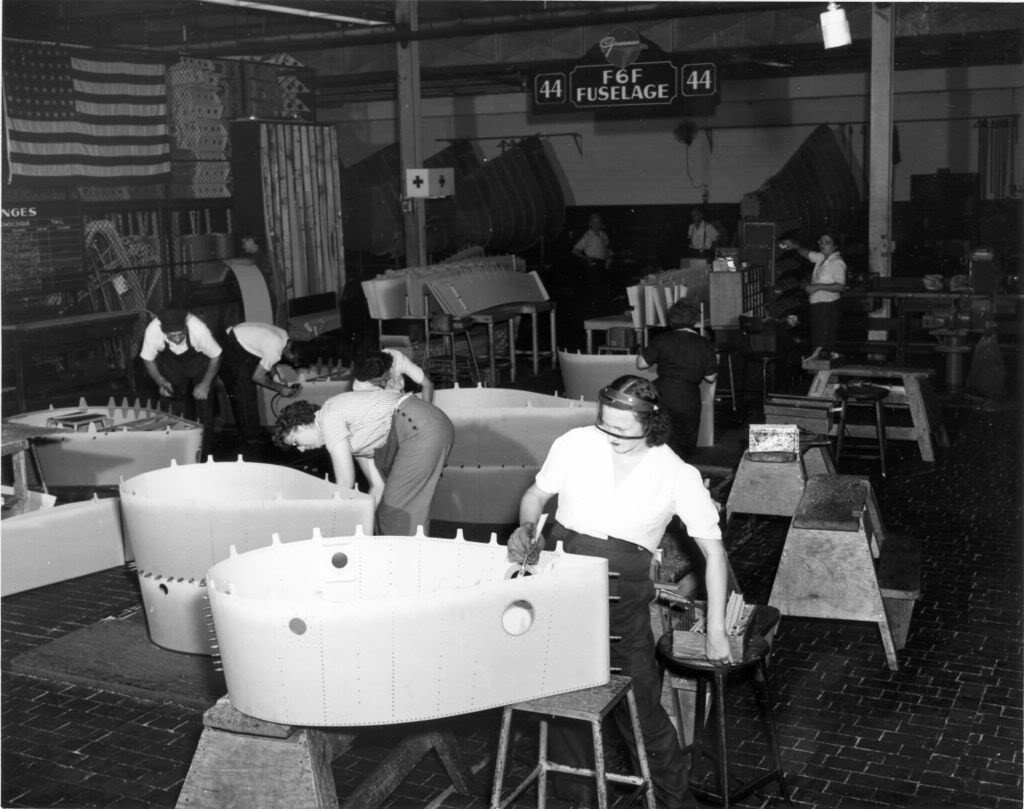 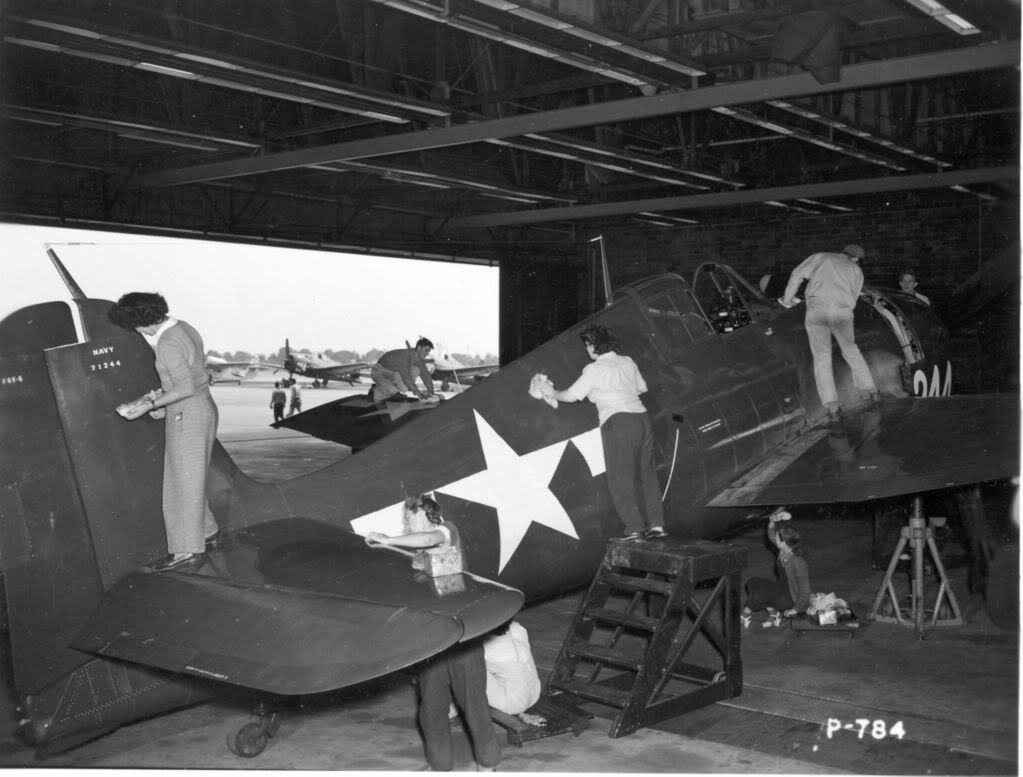 Thanks again for the terrific photo posts. What a great way to start the week! 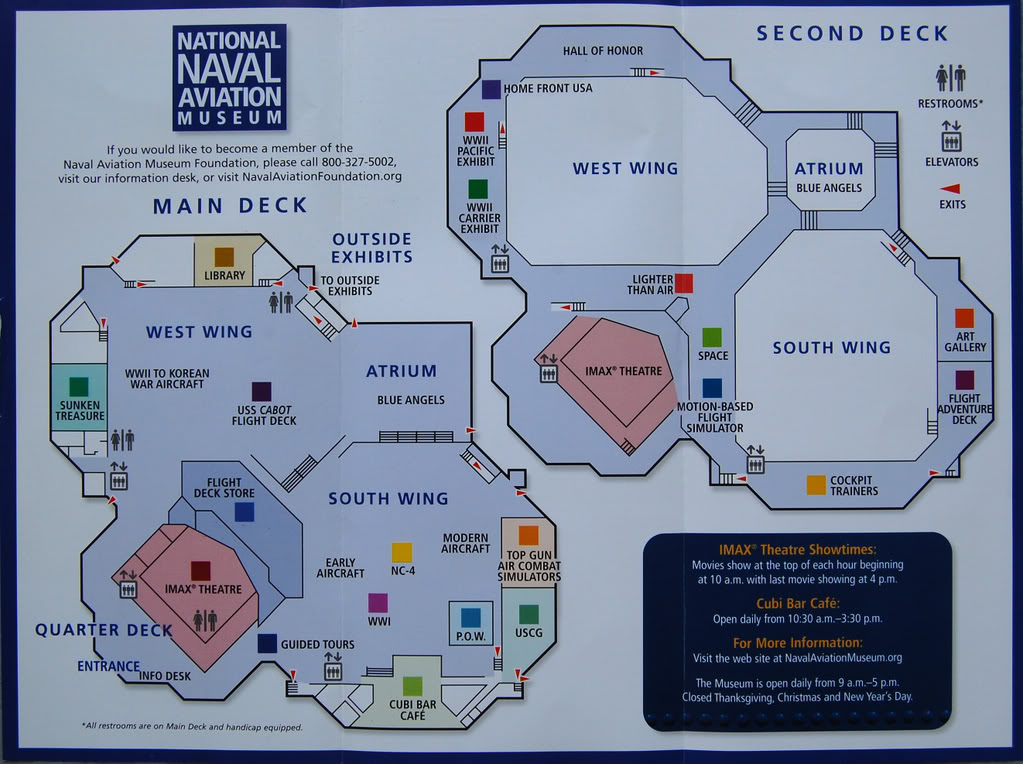 Wes Magee gets a "Hotfoot"

I thought I'd add a little action flavor to your Hellcat collection if you don't mind (if you do, I'll remove them). A friend of mine was featured in a December 4th 1944 edition of Life Magazine in some fairly dramatic Hellcat photos. He's the one that gave me the "Scoop" on the cause of that incident.

This is a series of eight photos of a burning F6F Hellcat on the USS Cowpens (CVL-25) which was featured in Life . LT. Wes Magee, in the process of getting a "hotfoot" on 24 November 1943 (the ship along with the TF was conduction operations against Makin atol). It seems that a fuel line was only hand tightened during routine maintenance earlier. Wes was overhead the carrier when the engine "died". The fuel line had allowed all the fuel in the Drop tank to flow out, killing the engine which was feeding on that tank. Switching tanks and noting no fuel in the drop, Wes headed back to the ship. He did not know he was on fire until he was on deck. There is another photo in this set that includes a large resolution B&W shot looking straight up at Wes and his F6F coming over the fantail of the ship. I do not have that shot, does anybody else?

I have included the Captions from each photo at the end of this post as they are kinda hard to read. Here is the official US Navy Photo:

These are the photo captions taken from the pictures below:
#1
Leaking gasoline, Hellcat returns to it's carrier for emergency landing. As the pilot, Lt Magee gets his signal and cuts his throttle, the trailing gas vapors ignite and wrap the belly of the plane in flames. His eyes glued to the deck, pilot Magee is totally unaware that his plane is on fire behind him. Notice that the crewman wear steel helmets indicating that the ship is at general quarters.

#2
In a perfect landing, Lt Magee picks up the arresting wire and comes to a stop, the propeller killing. He still does not know that the Hellcat is on fire. The landing signal officer has left his platform (top right of deck) and is running forward as fast as he can. The plane handlers in the catwalks are breaking out their fire-fighting equipment.

#3
First fire fighters reach the scene. Two are holding "fog applicators" which spray a fine mist of sea water, while an asbestos-clad "hot papa" (bottom) runs forward, adjusting his headgear, ready to rescue the pilot. His elbow out of the cockpit, Magee finally realizes that his plane is burning. The landing signal officer (top right) has now covered about 43 yards of his dash to the scene.

#4
Magee gets out, scurrying along the burning plane's wing. In his understandable haste he has failed to unbuckle his parachute, which drags behind him at the end of it's harness. By now, the hot gasoline flames have started the wooden flight deck smoldering and the firefighters close in. Thirty seconds have passed since the plane landed.

#5
Off the wing tip, Magee jumps to the deck, still trailing his chute, as his hook man (who unhooks arrestor wire) runs up. The flight deck officer (center left) moves forward to direct two fire fighters with fog applicator while crewmen along the catwalk turn on water hydrants. Note that the 1 1/2 inch hose in foreground is carrying pressure.

#6
Firemen open up from the front and side. One man with fog-nozzle on 2 1/2 inch hose (top right) has started his spray and is seen walking forward. Another team (bottom right) gives a preliminary squirt while the men to the left jockey for favorable position. Meanwhile, one fog applicator up under the wing at right is already working on the blaze. The time elapsed since landing is one minute.

#7
Fog-application crews (far right) close under the wing and a fresh crew crouches in shadow under the belly of the plane as the fire dies down. The big hose (center right) is apparently not needed now and is about to be turned off. Hot papa, with nothing to do watches by the wing tip at the right and the crew members start coming up.

#8
Fire goes out as fog sprays a flame. Foam, which comes out of the hose looking like tooth paste squeezed from a tube, blankets engine. Total time: One minute, 30 seconds. Heat of the blaze has ruinously damaged the plane's stressed metal skin. After being stripped of all useful parts, plane will be turned in for scrap. But firefighter’s swift action has prevented serious damage to the carrier.

wow, 2210 has alot of patches I guess, hence the ratty camoflauge?

Great photos from the museum too! Didn't know they had a Coronado. Too cool.

Korean War era.....please feel free to ID these as I'm never completely sure I know which is which

Here she is in her VIP garb and not her present "coal hauler" gray scheme:

128424 was delivered to VR-5 Sept 6, 1951. Donald Douglas rode on the plane flown by Douglas pilots for the acceptance ceremony at Moffett Field.

I have a question? do we want these museum pics? are they boring?
NC_Rotorhead

Sir......do you realise how happy you are making the folks on this forum

By no way would I consider anything you posted even close to boring.....